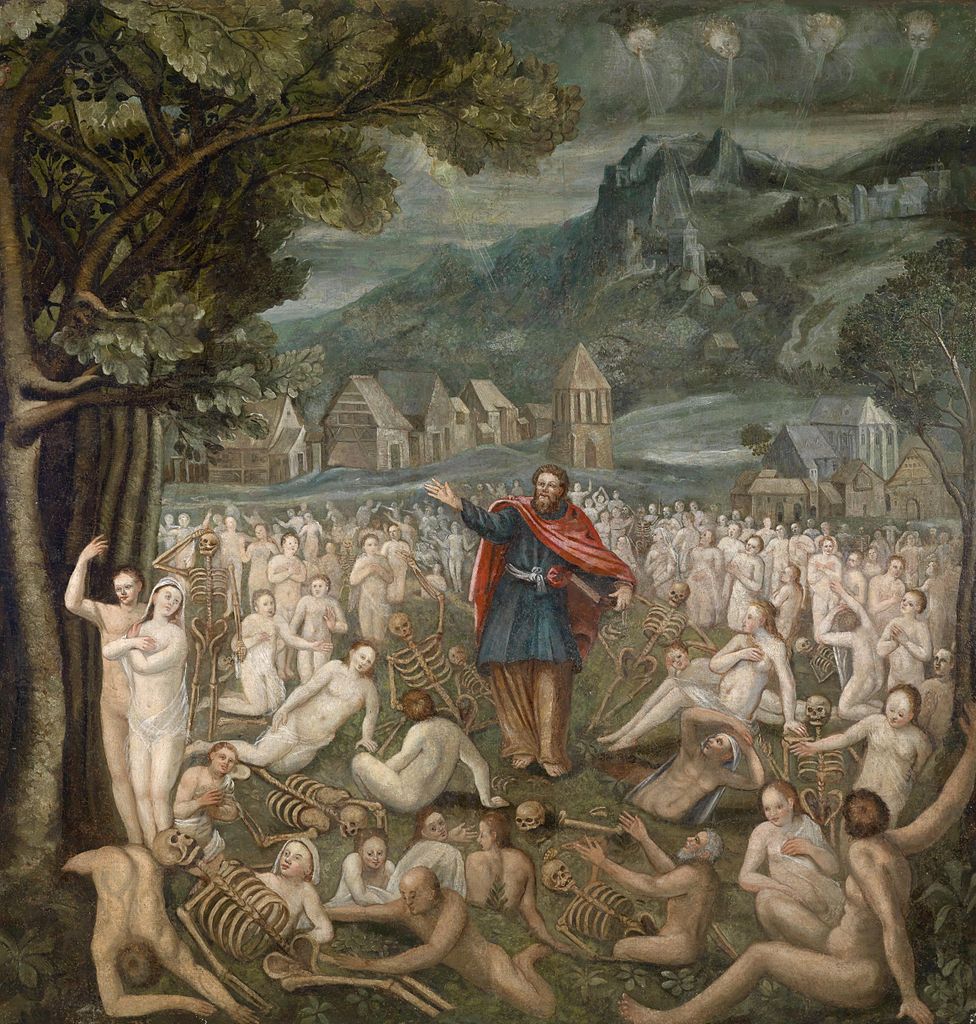 Over the years I have noticed Christian music has trends in themes. A few years ago everyone was doing variations of Amazing Grace and using the word atmosphere. A little after that it was variants of It is Well and talking to our souls. In recent days the theme I’ve noticed is mountains and valleys. It usually brings to mind the mountains as the desired location because we perceive that is where God is. But we will forge ahead knowing He does not abandon us in the valleys. Valleys, by implication, are bad, and mountains by implication are good. Over the last couple week the Lord’s whispered a few thoughts on those notions. I thought I’d share.

Growing up in the Navy the ocean has always been one of my favorite things. Simply any water will not do, it must be the ocean. Strangely, unlike most beach lovers, I also prefer the ocean on stormy days, with rocky shores, preferably with a pier that sticks out a bit into the water. I like to sit on the end of the dock, back to the shore, and stare out. I treasure those moments when the waves foam, the wind whips the spray around, and the only thing in sight is the endlessness of wild water stretching out to the sky. The waves foaming and crashing, blending into the thunder rumbling reverberates power barely contained, stretching the sedate boundaries of a normal, sunny day. The water stretching forth calls to the longing for the infinite that rests within my soul.

My heart knows the sea is in fact bounded, that the wind and waves are finite. Yet, it also senses in this beauty the wild awe-fullness of the One who bound the seas and commands the winds and waves. The ocean isn’t God, but the magnitude of this creation of His speaks to the infinity and omnipotence of the Creator.

Spending a lot of time on the West Coast, I know mountains often have that same effect on me. They are majestic and immutable. They stand tall in the sky, raised above all the smallness of mankind, towering up to heaven. Their stark beauty sings to our souls of the transcendent, the eternal, the magnificent. They are not God, but they speak to the grandeur and the unshakable nature of the Creator. In mountains, there is an undeniable sense of splendor that calls us upward.

Yet, as I truly contemplate the nature of a mountain, I wonder if it is really there we desire to meet God. For instance, when we look at the mountains they are usually rocky and rugged, often frozen in snow even through the summer months. They are desolate with little vegetation and few living creatures. The air is thin up there.

Maker of the Mountains

When we look at the mountain top meetings in Scripture they are usually not for the faint of heart. They are glorious but rugged and terrifying as well. We see Moses going up to Mount Sinai in Exodus 19:

Now Mount Sinai was wrapped in smoke because the Lord had descended on it in fire. The smoke of it went up like the smoke of a kiln, and the whole mountain trembled greatly. And as the sound of the trumpet grew louder and louder, Moses spoke, and God answered him in thunder. The Lord came down on Mount Sinai, to the top of the mountain. And the Lord called Moses to the top of the mountain, and Moses went up.

Neither of these were particularly comfortable or comforting experiences. The Israelites were so terrified of the presence of God on Mount Sinai that they begged Moses to speak to God and for God on their behalf so they would not die. In the end, after Moses time in direct contact with God on the mountain, his face was changed and became so radiant he had to wear a veil to avoid freaking out the people. Elijah went to the mountain to seek comfort, which the Lord provided. But first the very presence of God passing by toppled the rocks, shook the ground, and brought fire.

Perhaps there is a lesson here. Mountains are indeed beautiful, breathtaking even. They are majestic, monumental and strong. But, much like the raw, wild power of their Creator, they are not for the faint of heart. In the lonely desolation of the mountain peaks there will be little comfort in your rest, and no shelter from the storms.

Valleys on the other hand are a different sort of place. Less awe-inspiring and more cozy. They are more enclosed, typically either have water running through them or had at one time, and this usually makes them fertile ground. Valleys are usually green, and the ground is not so very rocky and steep. Valleys are often where farms are built, towns spring up, and the mundane stuff of life plays out. People know their neighbors, grow their food, tend their land. There are trials and hardships, and the view might not be quite as broad, but there are others there in the valley with you. There is water to nourish the body, friendships to nourish the soul.

For me, valleys bring to mind water first, but a different kind from the oceans I love so dearly. Instead it is the brook that bubbles along, or the broad deep river that brings life to the land. It is the water that fills the soil, the animals, and the people with life. The valley calls to mind the Brook of Cherith that sustained Elijah while he waited out the drought. The valley evokes the vision of Ezekiel of the river flowing to the sea that brought life. The valley stirs a longing for the river of the water of life flowing from the throne of God promised in Revelation. In the valley, there is nourishment.

The valley brings to mind another Scripture too though, of dryness and deadness redeemed. In Ezekiel 37 the Lord shows the prophet a valley of dry bones. He commands Ezekiel to prophesy to the bones and promises to bring them to life. The Lord commands Ezekiel to call His breath to enter these newly covered bones, now connected with sinew and flesh, and what was dead now breathes by the breath and the Spirit of the Lord. As the Lord breathed into Adam, so He breathes into the dry bones, so He breathes into us.

On the mountains we must be strong, and we are exalted. But, we must also be mindful that the mountains are a constant battle, an ever present threat. The mountains are solitary, lonely, breathless and cold. That does not mean we should not seek them. I believe there is a longing in each of us to touch the Wild God, the God of smoke and fire, lightening and thunder, the God who speaks and the world shakes.

But, I believe it may lift our hearts to remember that it is in the lowlands, in the valleys where nourishment lies. It is in the fertile soil where our roots can reach down deep to touch the True Vine. It is in the intimacy of the tucked away, cozy places where the breath of our Father brushes over and through us, bringing to life once again all the things in us that were dead.